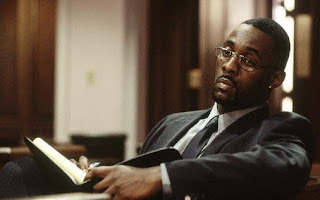 Today, in 1729 the City of Baltimore was founded. Without Baltimore, there would never have been the best television show to ever exist: The Wire. I can't help but celebrate Baltimore, even though it has a less than stellar reputation. Who doesn't fancy a little bit of McNulty and Stringer Bell? Mmmmmm. Today's Quote is one of my favourites. It comes from a conversation when Lt. Cedric Daniels is being persuaded by his wife to adjust his morals:

Daniels: "The tree that bends too much is broken already."

I consider it such a strong position, I greatly admire his character.

Aziza, Cal and I took Jen on a little islan 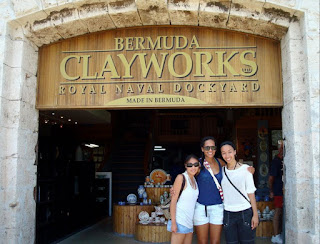 d tour today to Dockyard and then Horseshoe Bay, where she did her first cliff jump ever. I chickened out at the top of the cliff, mostly worried about injuring my foot again! Dinner tonight beachside at Mickeys.