Showing posts from May, 2014
Show All 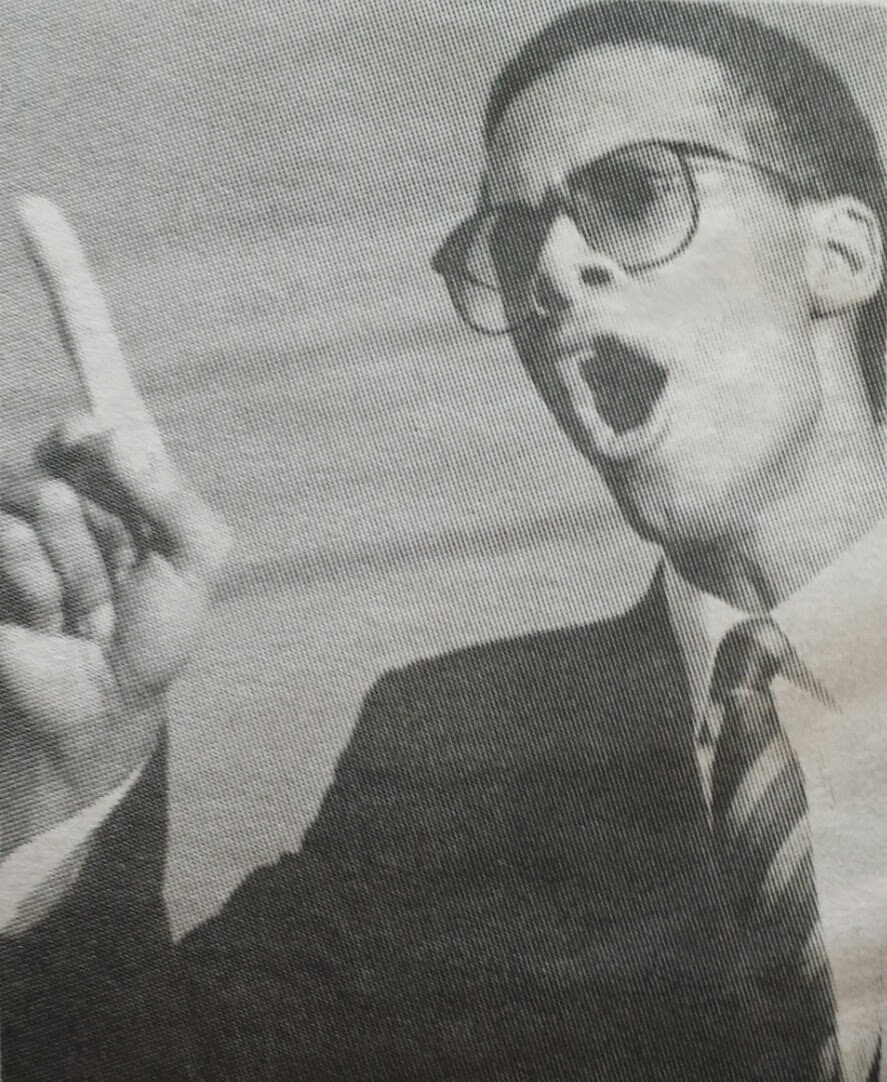 At the end of 2010, after a year in the Premier's Office, I decided that I was out of politics. Not necessarily for good, but I was broken. On my first day in my position as Assistant to the Premier The Royal Gazette covered my appointment on page three. No one in that role before or since has had any article written about them. This is not a complaint, but an observation. It's the result of a family legacy of public service of which I am very proud. My father Julian was an MP, my aunt Judith recently retired as the head of the Civil Service, my grandfather Lynn committed his life to the police and my uncle Lynn Jr. spent his entire career in the prison service. But this legacy has not come without a price.  Julian the Orator Other than those members who attended the PLP delegates' conference in 2009, no one really knows that two months after my father's death and shortly after my 25th birthday I was nominated as Chairperson of the PLP. I didn't allow it t
Post a Comment
Location: London, UK
Read more

Oh Britain, how you confuse me with your rapid weather changes. An hour ago there was lightning, thunder and torrential rain. Now as I type the sunshine is warming my sitting room. Clearly this makes my outfit planning for the day very difficult, but despite this I cannot be annoyed with you. After all, I can't blame myself for my day-to-day moods, nor can I blame the gods for the emotional mirror the weather provides. Today is a good day. Nothing has happened. Either eventfully or emotionally. Sometimes silence and solitude is all I need for serenity.  “Do not be angry with the rain; it simply does not know how to fall upwards.”                                               ―  Vladimir Nabokov
2 comments
Location: London, UK
Read more
More posts