Return of the Li Li to La La

December 04, 2012
Well....it's been some time since I posted. Mostly because the Year of Celebration was over quite a while ago. When I started the blog I had only intended it to last a year, but often wondered whether I would continue. I started to lose momentum towards the end, but I've decided that why should celebrations only last one year. Maybe I should rename this to the YEARS of Celebration. Either way, I'm back in the blogosphere and will hopefully remain here for longer this time (no promises though!)


After a year and a half away I'm back living in Los Angeles. I've missed it, and I forget the feeling it gives me when I'm here. I know a lot of people aren't LA fans, and to each their own, but for me it feels nourishing. That's not to say I don't have my freak-outs, or anxiety attacks (just had one earlier this evening to be fair!), but I feel like I'm moving forward at least through all of that.


Since I was 11 years old I've known I wanted to be an actor. And the journey has been convoluted and long. My mother refused to allow me to give up conventional academics and go to a performing arts school. Then when I was considering at 17 to apply to drama schools over university, practical thinking kicked in and I chose to study Law at University College London - something I will never regret. (At least it will be really hard for people to screw me over!)

Now, after a break to go home, earn some money, pay off some debts I'm pursuing the dream again, but you know what? Somewhere along the way, the Year of Celebration inspired me to do something else, which is write. Since I started YOC I've written a children's book, am half-way through a script and am 60,000 words into my first novel. Who knows what will come of any of it, but I'm grateful for YOC in that it opened me up to a world of new possibilities, another way of creative self-expression and even if nothing ever comes of my writing, if no one reads it, it's never published, I have discovered something that fulfills me, that I don't need an audience for and that comforts me in my hours of need.

So back to celebrating: I had an amazing weekend, and that was all due to Caught a Ghost. I've mentioned this band before in this blog, and this weekend I had the privilege of participating in their music video for their new single "Connected" (recently featured on Grey's Anatomy). We all donned our finest time travel gear (from the 1920s to the 1960s - I went as a flapper girl) and partied in beautiful, oceanside in Malibu. We'll be doing some pick up shots tomorrow too. Check out CaG's youtube channel here and the pictures below. 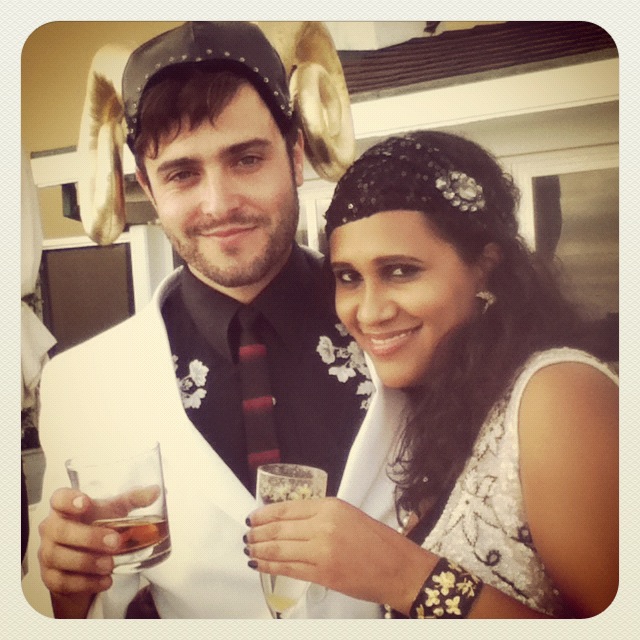 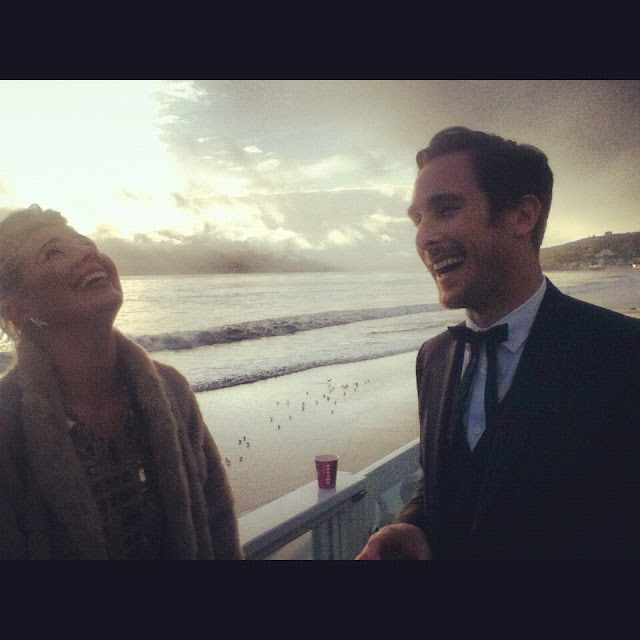 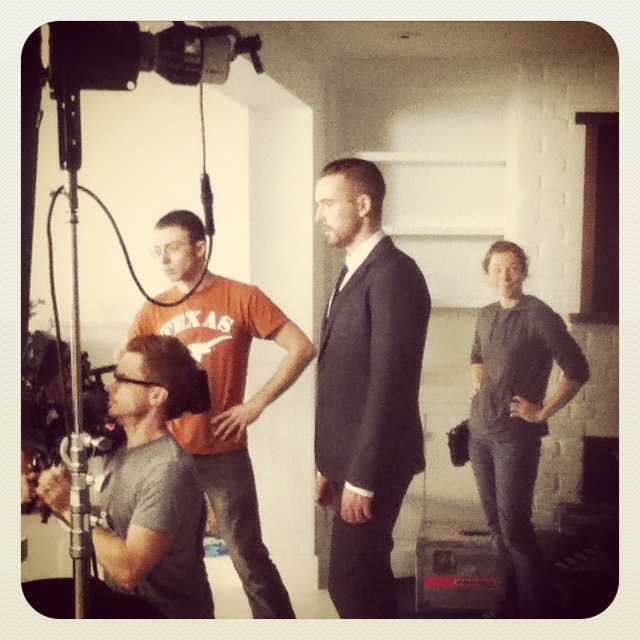 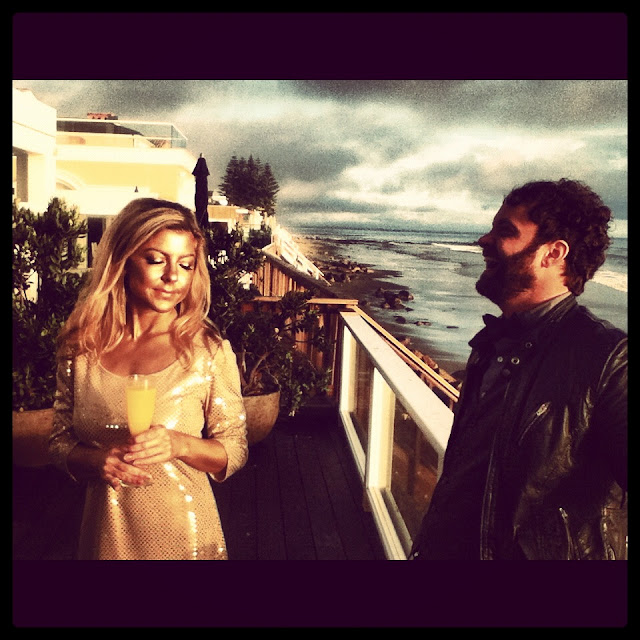